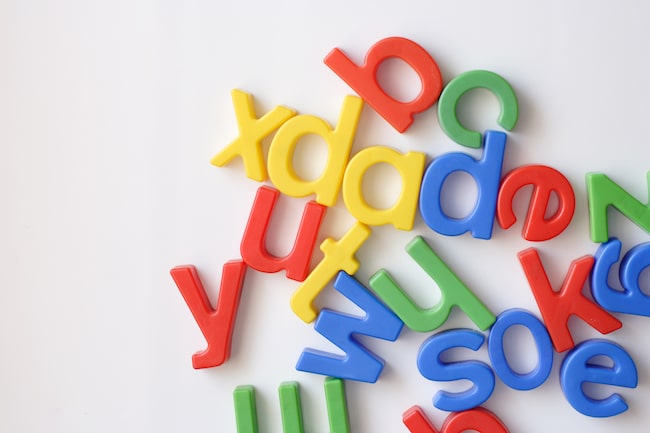 Read and Spell Blog
What are the hardest words to spell?

If someone asked you to spell appoggiatura, ursprache or xanthosis out loud, how do you think you’d do? If you’ve ever studied Italian, German, Latin or Greek you might have an easier time of it. But for the rest of us, the task would be a considerable challenge.

That’s because all three of these words have roots in other languages and contain infrequent consonant clusters, not to mention sounds that are not typically represented by their corresponding English letters. For this reason, they are considered very hard to spell.

Now imagine you are under the age of 12 and standing in front of a large crowd of parents and teachers. The stage is lit with bright lights and you are in the spotlight because of your uncanny ability to spell the most difficult words in the English language.

That about sums up the experience for students participating in a spelling bee, where winning the competition means spelling some of the hardest words ever to make it into the English dictionary.

Are you a bad speller if you can’t spell the likes of appoggiatura, ursprache or xanthosis? Not at all. Aside from their sound and letter make-up, these particular words are rendered even more difficult by their low-frequency status.

When (if ever) did you last come across appoggiatura in an English newspaper article, let alone an email or a text message?

They don’t have spelling bees for German, Russian or Spanish speakers because spelling is so predictable, everyone would win! But in English, the ‘s’ sound that starts the word cesarean is represented by the letter ‘c’ and the ‘ch’ in ursprache maps to a ‘k’ sound, not the ‘ch’ of choose and chew. If a spelling bee judge pronounces ursprache for you, how are you to know which letter or letters the ‘k’ sound is spelled with?

Spelling bee contestants often memorize vast quantities of words to prepare for major competitions. They also study pronunciation rules in order to reverse engineer what they are hearing and identify the correct letter combinations for words they have never seen spelled.

English has many hard words with Greek and Latin roots. Learning some common examples can help you master some of the toughest spelling bee words -- it would certainly help you take a decent guess at the opening letter of xanthosis!

In fact, English has borrowed from a lot of languages, which explains some of its most bizarre spellings and why almost every English spelling rule you were ever taught can be broken. I before e, except after c, unless you want to spell beige or feisty!

So why bother with spelling rules? Because there are enough English words with compliant spellings for us to notice a pattern (such as receipt and fierce for the above rule). We articulate these patterns via rules. 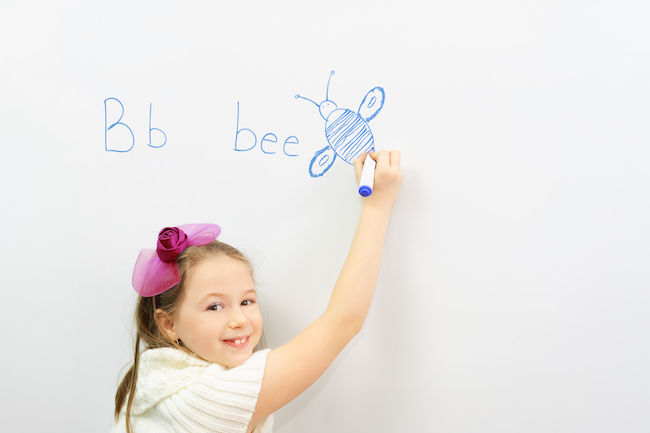 How we learn to spell

When children first begin to spell words, they tend to write language out as it sounds, using one letter to represent one sound.

This is why building awareness of common sounds in English, through phonics activities, is so important for young children. As examples of additional sound to letter mappings are introduced, our spelling evolves and we start to identify chunks of letters in the words to which we are exposed.

The human brain likes to look for patterns. In fact, that's how the typing, reading and spelling program Touch-type Read and Spell works. It focuses on introducing groups of similar words that contain the same sounds and letters to facilitate this pattern-finding process.

Eventually, we learn to guess at the spelling of new words through exposure to repeat examples of sound and letter combinations.

For this reason, the hardest words to spell tend to be those which do not follow common English spelling rules AND which we are least likely to have come across before.

FUN FACT: Have you ever heard of the Dolch word list? There are 220 sight words in English that account for at least 50% of all words in English texts. Teachers often drill these words in early spelling and reading activities so children learn to recognize them by sight and can skip the “sounding out” process in favor of whole world recognition.

In addition to words that are hard to spell, English also has a lot of words that are commonly misspelled. Sometimes these words aren’t hard because of the letters or sounds they contain.

Misspellings can happen when two words are spelled in a similar way, such as desert and dessert and the writer accidentally leaves out the letter that differentiates them. Double letter combinations and silent letters result in many cases of misspelled words, even for seasoned writers!

Misspelling words is also common with homonyms when the wrong spelling is used for the same sounding word in a particular context, for example their and there or two, to and too.

Who struggles with spelling?

It’s important to remember that while spoken language has been around for a long time, written language and literacy skills in the general population are a relatively modern phenomenon.

We can be extremely talented, creative and intelligent, and speak a language fluently, but still not be able to read, write or spell.

There are plenty of adults, children, language learners and people with learning difficulties, like dyslexia, who struggle to spell. For various reasons, words a spelling bee contestant might consider easy can be difficult for someone with a learning difficulty.

Sometimes this is because of the abstract nature of the word. For example, parts of speech other than concrete nouns are hard to link to a visual or mnemonic spelling device. In this case, the only recourse might be repeated drilling and systematic exposure.

Teaching and practicing spelling strategies can help individuals who struggle to spell get the targeted training they need. 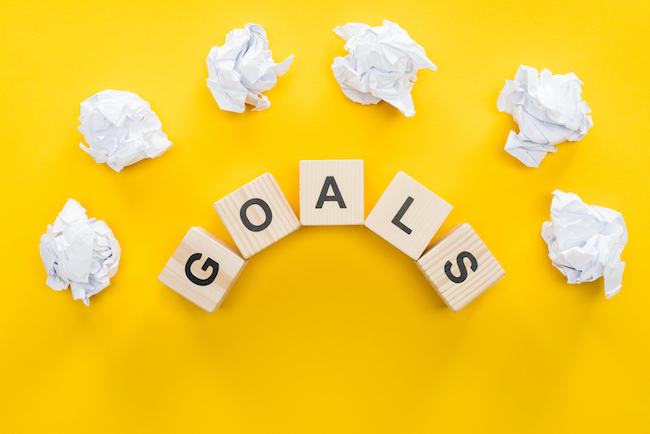 Which words do you find hardest to spell? Join the discussion!