Read and Spell blog
Apraxia vs. aphasia: What’s the difference?

Both apraxia of speech and aphasia affect an individual’s ability to communicate – they just do so in different ways. Apraxia makes it hard to coordinate muscle movements and put sounds in the right order to produce intelligible speech. It may also impact on speech planning. Individuals can struggle with consonant clusters, rhythm, and stress, and may generally experience difficulties with aspects related to the prosody of language.

On the other hand, aphasia is about language retrieval and recognition. People with aphasia or dysphasia may not be able to find the words they need to express themselves in speech or in writing, or they might use the wrong words and not realize it. Additionally, individuals with receptive aphasia don’t always understand what other people are saying and can finding listening and reading challenging.

If aphasia and apraxia of speech are the result of a stroke, a person may also experience difficulties with enunciation, referred to as dysarthria. This can present as trouble controlling the volume levels of speech, excessive drooling, or problems getting enough air while speaking. Dysarthria is caused by weakness or paralysis of the muscles of the lips, tongue, throat and face.

When apraxia of speech is acquired (as opposed to developmental apraxia which occurs in children), it can be diagnosed by a speech-language pathologist who will be looking for particular symptoms. These may include adding or leaving out sounds, difficulty saying longer and more complex words, especially those with multiple syllables, inconsistency in speech utterances (saying the same words correctly and incorrectly in one sitting), a slower speech rate, and differences between manner of expression for common vs. less frequently used terms.

A diagnostic assessment might be done as an individual performs natural communication tasks that involve speaking, listening, reading and writing in different contexts, like formal and informal situations, and under different conditions, such as when they are feeling stressed or tired. It is through close attention to the particular features of an individual’s speech that it’s possible to differentiate between apraxia, dysarthria and/or aphasia.

In diagnosing aphasia, a physician or doctor might test language production by asking a person to label objects or name images they are shown. Assessments routinely include comprehension questions about relationships and daily life, seeing if a person is able to follow commands and gauging the complexity of the conversation they can sustain.

It’s important to remember that no two individuals are alike and both aphasia and apraxia of speech can vary significantly in how severely they affect a person. That’s why a comprehensive assessment is recommended, in order to determine the right kind of support for recovery.

Learn more in our posts on stroke therapy that can be done at home and communicating with individuals who have had a stroke. 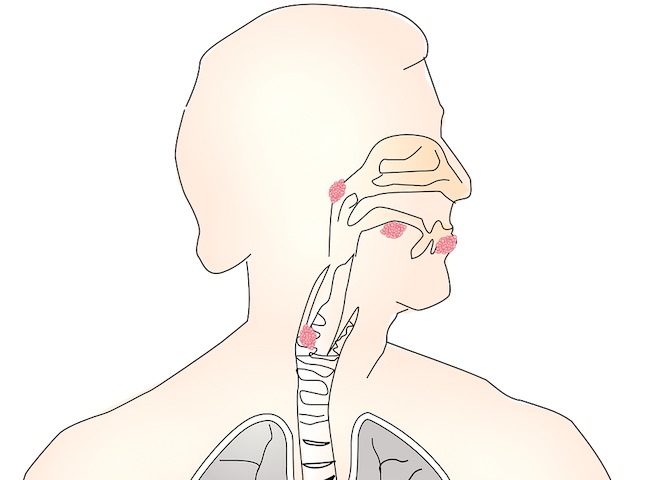 Apraxia of speech is a form of dyspraxia that affects the coordination of the muscles of the face, throat and mouth. Unlike in dysarthria where these muscles are weakened or even paralyzed, apraxia impacts on the brain’s ability to send signals to the muscles, so thoughts are not always correctly translated into speech. People who have apraxia know the words they want to use but can struggle to actually say them.

An individual with apraxia may intend to use one word and say another one instead. It might take them several tries to get a word right and sometimes they may have to give up. There can be moments in which people with apraxia attempt to speak but no language comes out, or the sounds are in the wrong order and aren’t recognizable as intelligible speech. In severe cases of apraxia, speech may be so limited that individuals must resort to alternatives forms of communication, such as writing or typing, in order to communicate with others.

Childhood apraxia of speech is a developmental difficulty that can affect a child’s ability to express him or herself verbally. While children do not grow out of apraxia, they can learn coping strategies and receive language and speech therapy to improve their communicative ability. People who have acquired apraxia of speech from brain injury or a stroke might find they are suddenly in a position where spoken language is no longer a reliable or fluent way of communicating. The impact of apraxia can be drastic as it can cause embarrassment, frustration and stress, which affects a person’s social and working relationships.

Learn more about dyspraxia and apraxia of speech in this article. 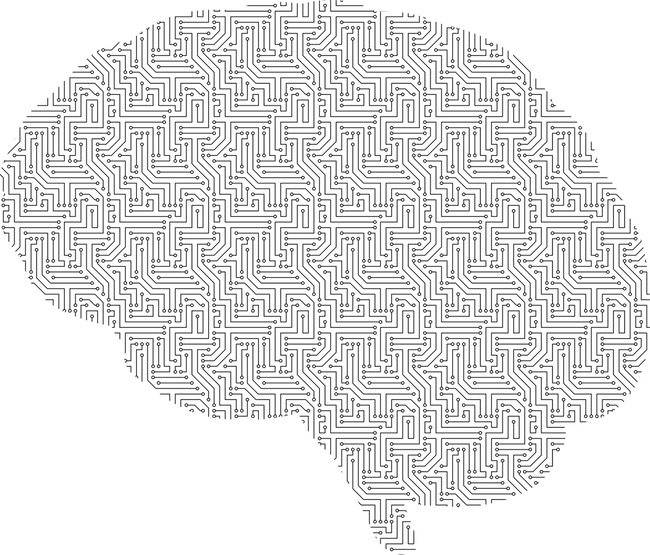 Aphasia is a condition that affects access to language in the brain. It can impact on a person’s ability to produce words in speaking and writing, or recognize and understand them in reading and listening. Sometimes aphasia is referred to as dysphasia. In theory, aphasia is a total loss of language ability, whereas dysphasia is a partial loss, but in practice both words are used somewhat interchangeably. Learn more about aphasia vs. dysphasia.

There are different types of aphasia depending on how the brain has been affected. Wernicke’s area is a part of the brain responsible for language processing. In Wernicke’s aphasia, a person may speak fluently but what they are saying often does not make sense. In nonfluent aphasia individuals can produce speech with meaning but often use short phrases that contain missing or wrong words, use repetitive language or are generally difficult to understand. People with global aphasia may have lost much of their ability to access language.

When aphasia is mild, a person might experience only occasional disruption to speech but it can still be demotivating and frustrating. This is especially true in a work context when missing words prevent someone from getting their point across. Luckily speech and language therapy can help people who have had a stroke develop coping strategies and recover language ability gradually, especially when therapy is practiced consistently over an extended period of time.

Aphasia and apraxia of speech may affect language in the brain but in no way do they impact on a person’s intelligence. That’s why it’s so important to facilitate communication, keep the brain engaged, and prevent people who have had a stroke from becoming isolated. It can be helpful and stimulating to join a Stroke Club and be in the company of others with similar difficulties.

Read more about language therapy in this article on regaining speech after a stroke. Learn about aphasia recovery time and recommended activities for stroke recovery.

Touch-type Read and Spell is a touch-typing course that was developed to strengthen language skills in a multi-sensory way and is appropriate for individuals who struggle with both aphasia and apraxia of speech. Speech and language therapy works by rehearsing form-meaning links in the brain and increasing the activation of words through repeat drills.

In the TTRS course users see a word, hear it and type it, bringing together diverse sensory input to reinforce language. For users who have apraxia, it is also recommended that the learner say the word aloud while typing. TTRS includes a one-handed setting so users with partial paralysis can access the program.

Lessons are bite-sized and self-paced and typing is a great alternative form of communication when speaking is too challenging because of severe apraxia. TTRS provides typing instruction using a stroke-friendly approach that is also a form of language therapy, so you get two benefits from every practice session.