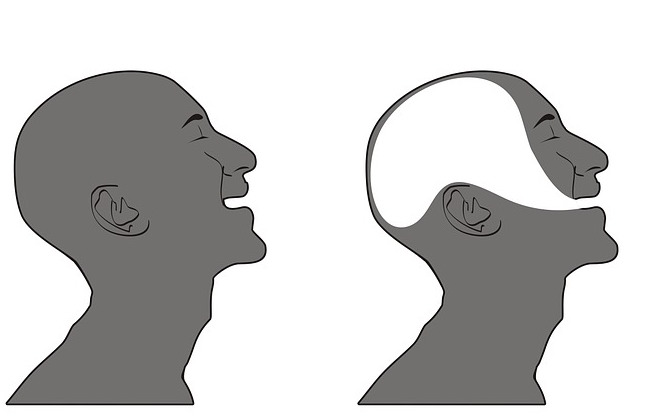 While both dysarthria and aphasia can affect an individual’s ability to produce fluent and intelligible speech, they have very different causes. Dysarthria is an umbrella term used for disorders that impact the muscles used in speaking, including the lips, tongue, throat, vocal cords and diaphragm.

It causes a wide range of symptoms including breathy and nasal speech, drooling, uneven starts and stops, irregular volume, intonation and emphasis, and unclear articulation of words. Unlike brain-based conditions, language comprehension skills are typically not affected. On the other hand, aphasia is the result of injury to the brain. It has to do with understanding and producing language and symptoms will depend on the location and severity of the brain damage.

Speech impairment because of dysarthria and/or aphasia can also result in a number of emotional issues including embarrassment, frustration, anxiety and a lack of confidence. Dysarthria and aphasia are commonly seen in individuals who have had a stroke and can co-present, which may cause severe disruption to communicative ability.

As a consequence, individuals might avoid social interactions and become even more isolated which can lead to depression and feelings of low-self worth. That’s why speech and language therapy is so important for stroke survivors, as is finding an alternative means of communication when speech quality cannot be improved.

This may include using electronic devices, writing on a pad of paper, or touch-typing on a computer.

What’s in a name?

Because dysarthria describes a group of related conditions, some people prefer the term dysarthrias. Aphasia is also sometimes referred to as dysphasia. The prefix a- signifies a complete absence of an ability, where as dys- means a partial loss of ability.

Nonetheless, aphasia and dysphasia are used interchangeably with the latter term preferred in Europe and aphasia more commonly used in North America. Note that aphasia and dysarthria are different from apraxia of speech, which is a neurological condition that has to do with sequencing and coordinating the muscles used in speech production.

Unlike in dysarthria, people who struggle with apraxia do not make systematic errors that can be attributed to a particular muscle group. They also tend to make more substitutions and repeat themselves when speaking.

Language based disorders and conditions with similar symptoms and names are easy to get confused. Learn more about aphasia and dysphasia and apraxia of speech vs. dyspraxia. 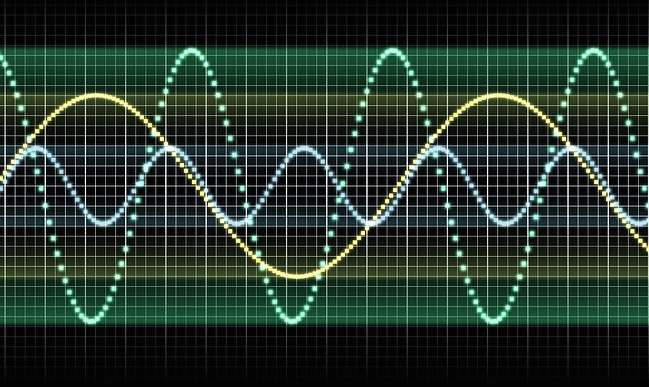 Dysarthrias are grouped based on how they affect speech and include flacid dysarthria which causes nasal and breathy speech, spastic, when a person finds it hard to pronounce an exact sound, ataxic which is characterized by uneven breaks and intervals of slower or faster speech, hypokinetic which primarily affects the muscles of the face, and hyperkinetic which is when speech can include grunting and other unusual sounds.

Breathing while speaking can be problematic for individuals with dysarthria, as can controlling pitch, volume and the rate of speech. Prosody is often interrupted, impacting an individual’s ability to use intonation, stress and rhythm and some people have described it as sounding like you are drunk and either slurring or mumbling your words.

No two individuals will experience the same set or severity of symptoms and some may even have issues with drooling and swallowing while speaking.

When you struggle with dysarthria

For stroke survivors who struggle with dysarthria, speech therapy can help strengthen the muscles needed for production but additional accommodations and strategies may be necessary. Try these tips for starters:

Be proactive and adjust your approach to conversation.

Repeating your message in different ways gives your listeners plenty of opportunities to understand you. This is particularly useful when you are expressing a complex thought. In addition, always let people know about your dysarthria in advance so they don’t feel bad about interrupting you to ask for clarification.

It is often easier to annunciate if you take your time with language and include plenty of pauses to break longer chunks of speech up. This also gives listeners a chance to ask for clarification and makes it easier for people to follow along as they have more time to process what you are saying. In addition, you can use gestures and facial expressions to add emphasis to speech.

Include comprehension checks in your conversation.

To ensure people are following along, include plenty of comprehension checks. You might try set phrases like: does that make sense, do you know what I mean, and is that clear. Study people’s faces as they will often give you visual feedback if they are having a hard time understanding. Alternatively, customize your questions to the subject matter you are discussing.

Avoid noisy and distracting places and meet friends in a quieter space where it is easier for them to hear what you are saying. It will also help you concentrate on speech production if you are relaxed, so choose a stress free environment and avoid speaking when you are tired. Exhaustion can make your dysarthria worse so meet at times in the day when you are both awake and energized.

Avoid the phone and use email or chat instead.

Speaking over the phone can be particularly challenging, as your listeners don’t have any context or visual of your face to help with comprehension. You might try video calling but it can also be useful to do online chats or send emails. This is especially true if you are contacting a company or a service and want to be 100% sure you are understood. TOP TIP: Learning how to touch-type can make using a computer keyboard easier. It also helps speed up your written language production so it approaches the speed at which you think and/or speak.

Keep a pen and paper handy in case you have trouble expressing something. You might also want to use a device such as a tablet or smartphone. Some people find it useful to carry an alphabet chart so they can point to the first letter of a word if this is needed to clarify their speech. This is handy if you struggle to pronounce certain phonemes. Learn more about augmentative and alternative communication.

Be patient and get plenty of practice at home.

Communication difficulties can be disheartening and many people find it useful to speak with other individuals who understand what they are going through. You might find a local group of stroke survivors and exchange tips and tricks. In terms of practice at home, it can be useful to play with language, perform a series of vocal exercises, learn new words and focus on sounds you find particularly difficult. Multi-sensory approaches may also help.

Learn more about stroke therapy at home and rehab activities. 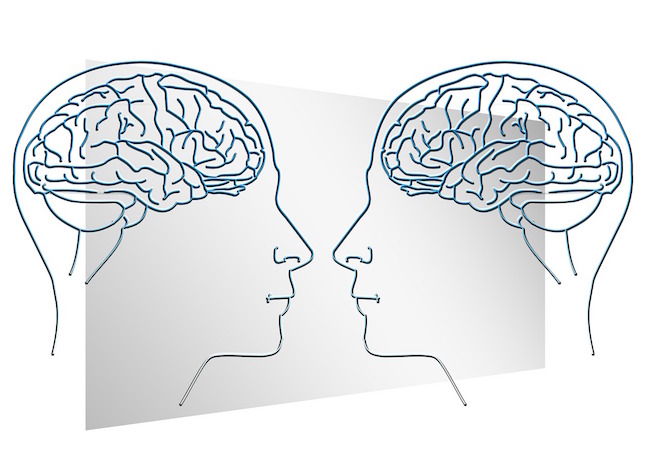 The most important thing to remember is that dysarthria is about articulation and aphasia is about language. When an individual is born with dysarthria due to cerebral palsy or muscular dystrophy, dysarthria does not affect comprehension.

However, many cases of dysarthria are the result of a stroke. Strokes can also cause aphasia that can be expressive, in which speaking and writing are affected, receptive, impacting on comprehension in listening and reading, or both expressive and receptive in which producing and processing language is difficult.

When the brain experiences trauma or damage as the result of a stroke, it can reduce access to language and hamper our ability to think of, say and recognize words in the mental lexicon. The mental lexicon is a term used to represent all of the words stored in the human brain and the connections between them.

It’s interesting to note that words and chunks of language, such as set phrases like idioms, may not be stored in the same way. Language researchers have studied aphasiac patients and observed that while retrieval of individual words can be impaired, some chunks of language remain intact and accessible.

In certain cases, people with aphasia maintain their ability to access words as song lyrics but not when speaking. This is because different areas of the brain are involved in speech production vs. singing.

Symptoms and treatment for aphasia

Individuals with aphasia/dysphasia may be unable to express themselves. They can mix up word order, use the wrong word for a given idea/object or struggle with syntax and grammar. It’s also possible that they do not realize their speech is unintelligible, particularly if receptive language skills have been impaired.

As the brain is a muscle, speech and language therapy can help. In some cases people who have had a stroke and struggle with aphasia need to relearn form-meaning links. This includes relearning to recognize a word’s spoken and written form.

It also helps to practice pronouncing and using words together in speech. Talking about familiar topics in low-stress situations can help someone who has had a stroke retrace the connections between terms and reinforce language in memory.

Touch-type Read and Spell can help individuals who have both dysarthria and aphasia. It’s a phonics based and multi-sensory touch-typing program which can improve speech production while also providing training in an alternative mode of communication.

Over time, regular use of the course may help to retrain the brain and muscles needed to produce particular sounds. There is a one-handed version of the course to assist anyone with a hemiplegia.

TTRS is a program that can support individuals who have had a stroke in recovering communicative ability.