Read and Spell blog
How to help with spelling

Being able to spell correctly depends somewhat on an individual having phonemic awareness. This is the ability to hear the sounds that make up words.

However, English words are not always spelled in the way they are said, which means there is sometimes memorization involved too.

The significance of spelling derives mainly from its communicative function. It provides a standardized guide for written language to ensure everyone can read and understand each other’s writing. Before there were dictionaries, people tended to invent their own spelling and literate individuals were often taught different forms depending on where they lived.

This made it hard to know which word someone was referring to! It's also still evident in the way certain English words are spelled in the UK vs. the US, for example colour/color, favourite/favorite and licence/license.

When spelling becomes a source of difficulty or stress at school, it’s important to remind students that spelling is just one aspect of knowing a word.

Computers and mobile devices can help increase accuracy in writing, and phonics-based instruction, spelling programs and apps can boost spelling skills and knowledge of rules and exceptions.

Additionally, learning how to touch-type is useful, particularly when specific learning difficulties like dyslexia are present. This is because typing harnesses muscle memory in the hands to encode spelling as a pattern of keystrokes.

Spelling is the act of transcribing spoken language using the standardized written form of a word. It is somewhat based on the sounds of a language which have been arbitrarily paired with symbols, known as letters. The difference between spelling and a phonetic transcription is that the latter provides an exact guide for vocalizing a word, whereas spelling and pronunciation have changed and evolved over time.

Some languages take a more straightforward approach to spelling than others. In Spanish and German there is a 1:1 correspondence between sounds and letters, meaning you can spell a word you’ve never seen before and have a pretty good chance of getting it right.

This is not the case for opaque languages like English. In English, a word may be spelled in a very different way from how it is pronounced, which also complicates the decoding process in reading.

TIP: Less opaque foreign languages like Spanish and Italian may be easier for individuals with dyslexia to learn.

How did English become opaque? It is thanks in part to pronunciation changes over time and the number of loan-words it has accepted from other languages. For example, when the Normans ruled England they brought French with them and a myriad of new words entered the language.

If you have a quick look through the dictionary you will find loan-words from Greek and Latin, particularly in the sciences, Spanish, Italian, Russian and even Arabic! A word’s spelling may have remained close to its original form but the pronunciation would often be anglicized to make it easier for English speakers to say, which creates the discordance between sound-letter mappings.

Learn more in this article about common spelling difficulties. 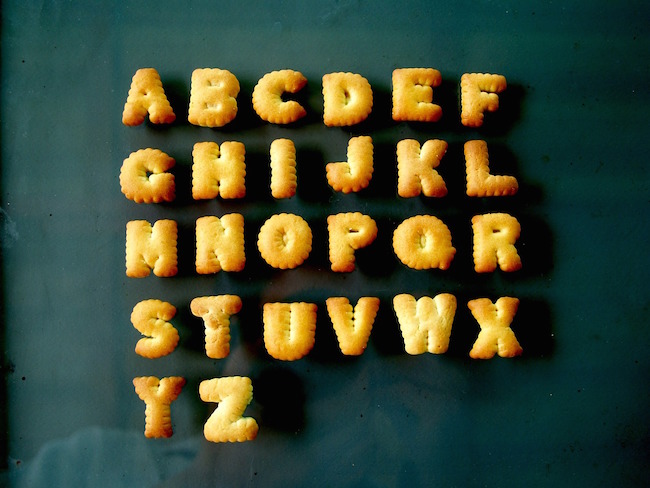 Learning how to spell at school

The amount of effort it takes to master a word’s spelling is different for every person and every word. There are a number of factors that influence the learning burden, including how many and which letters and syllables a word contains, its frequency, how often an individual uses it, and any unusual characteristics of the word, such as silent or double letters.

A child who is learning how to read and write will typically study spelling rules and practice groups of words that contain similar sound and letter combinations. Beyond an elementary level, spelling skills develop more or less on their own. The more frequently students are exposed to words in reading, the faster they acquire spelling through incidental learning.

Yet repeat exposure via traditional reading may not be enough for everyone. Students who struggle with spelling, particularly those children and adults with specific learning difficulties, can benefit from deliberate phonics instruction and strategy training to help them achieve their full potential in the classroom.

Strategies that can help

The term phonics comes from the word phoneme which is the smallest unit of sound that holds meaning. When a child or adult learner practices pairing a sound with the different letter and letter combinations that can be used to represent it, it makes it easier to sound out new words in reading and spelling. A phonics program is carefully organized to build knowledge sequentially. Vowels can be particularly tricky and English has a lot of them. Consonants are often more stable, but there are exceptions such as the letter 'C' which can be soft or hard depending on the letter that precedes it.

Making use of mnemonics

Some words are easier to remember than others and every now and then a hard-to-spell word can cause a disproportionate amount of heartache and stress for a struggling speller. This is particularly true if the incorrect spelling has been used for a long time and becomes “fossilized” or if the word is less amenable to memorization due to its generic nature. That’s when it’s worth spending an extra bit of cognitive energy developing a personal mnemonic device built out of associations and ideas that help the word stick. An example is the idea that Wednesday is Wed-nes-day or the day you are going to get married.

Alphabet soup and colorful fridge magnets may be the first things that come to mind when you imagine a multi-sensory approach to spelling, but really it can involve any activities that combine visual and auditory elements and importantly bring kinesthetic learning into the mix. You may have students work as a group to spell out words by posing in different letter shaped postures. Shouting out letters and tracing them in the air with a finger is another popular multi-sensory activity.

Homophones are words that sound alike but have different meanings and often vary in their spelling. For example, new and knew are English homophones that are notoriously tricky for children who are learning how to spell. Other common examples include to, too and two and there and their. Studying these upfront means spending extra time and attention learning their individual meanings. You can do this through writing drills, saying them out loud, or play.

There’s no need to learn how to spell every word in the dictionary. Certain terms are used more than others and being able to spell the 2,000 most frequent English words is an accomplishment to be proud of. Educators have developed several handy inventories that offer a starting point, including the Dolch and Frye word lists. Because these words tend to show up more commonly in reading, it is useful for a child to be able to automatically recognize them. Learn how to teach sight words.

Want more tips? Try this list of spelling activities to develop your skills or have a look at these ideas on new and engaging ways to teach spelling. 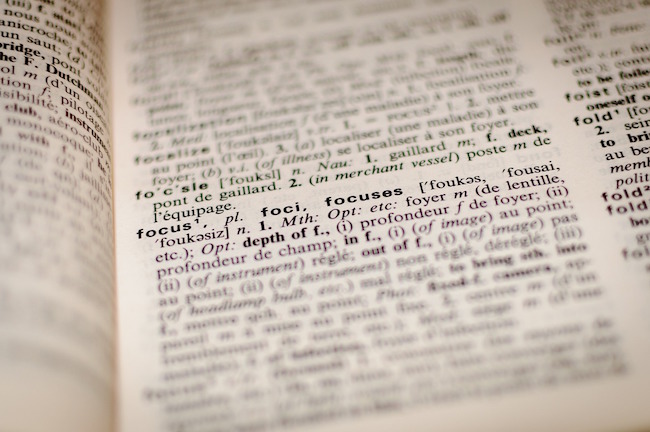 Who struggles with spelling?

Spelling is a superficial element of writing but in certain school contexts it can seem like the whole word depends on correct letter arrangement. When written assignments are returned covered in red pen, children may come away feeling demotivated and defeated. This is particularly tragic if an un-diagnosed specific learning difficulty is to blame.

Students who have dyslexia, ADHD, dysgraphia and/or dyspraxia are often more likely to experience problems with spelling. Dyslexia can cause difficulty with hearing the sounds in words, which makes it harder to find the right letters to map to phonemes. With dyspraxia and dyslexia, letter order can come out wrong and letters with similar shapes may be used incorrectly.

Some students with dyslexia will find they are able to spell a word one day, and not another. It's also common for service words such as and, the, and that to be some of the hardest words to spell.

A child who struggles with ADHD may be impulsive, which can affect spelling. They might struggle to sit still long-enough to proof-read their writing and look for spelling mistakes.

Students with dysgraphia and dyspraxia can have poor spelling due to the pain, distraction and anxiety that accompanies writing by hand. In these cases it is almost always recommended that the child switches to typing on a computer.

Additionally, EAL learners and adults may have difficulty when it comes to English spelling.

Kids who struggle with spelling may suffer from low self-esteem or confidence in the classroom. As a parent of a child with learning difficulties, keeping up morale at home is key. You may want to sit down with your child when they do their spelling homework or help them prepare for spelling quizzes.

There are a number of fun games you can play, such as going on a scavenger hunt at the grocery store for objects that begin with the same letter or setting a challenge to learn hard to spell words from the pharmacy. Just make sure you also have a chat with your child’s teachers to ensure the right classroom accommodations are in place.

Keep in mind too that spelling has nothing to do with intelligence. It’s also a skill that is far less important in today’s day and age than it was thirty years ago thanks to the prevalence of auto-complete and spell-check technology. A child with learning difficulties may find spelling cognitively exhausting and sometimes it is okay to just let them have a break.

Two excellent interventions that can directly improve spelling skills and motivate your child are getting them to engage in more free reading and teaching them how to type via a literacy based spelling program. Reading is the best way to increase exposure to correctly spelled words and it heightens the chances of incidental learning.

Learning typing will make it easier for your child to produce written work on the computer, but it can also improve their reading and spelling skills if you use a phonics-based program that takes a multi-sensory approach to instruction.

Learning how to touch-type automatizes spelling and turns it into a series of movements produced by the muscles in the hands. For this reason, it can be a great resource in helping students with dyslexia improve their spelling skills.

Touch-type Read and Spell is an Orton-Gillingham-based literacy program that introduces keyboarding via a series of independent modules and lessons. In this way, a student gradually builds their knowledge and skill while proceeding through the material at a pace that is right for them.

The TTRS curriculum includes high-frequency vocabulary to facilitate sight-reading and a phonics-based program in which students hear a word said aloud, see it on the screen and practice typing the corresponding keys.