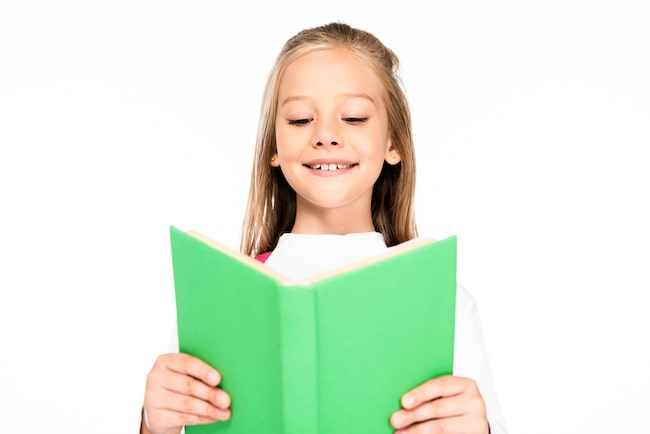 When reading the words on a page or a screen is difficult, it may not always be because of a learning difficulty. Some people have light sensitivity and visual processing problems, symptoms that affect their ability to read. Irlen Syndrome, also known as Meares-Irlen Syndrome, Scotopic Sensitivity Syndrome, and sometimes referred to simply as visual stress, describes a situation in which the difficulty is not with actually seeing the letters on a page, but interpreting the incoming visual information. Ease of visual processing can be affected by changing the color of the text background to a particular tint that best suits the reader. Irlen Syndrome can affect individuals of any age and can be both frustrating and demotivating, particularly when it interrupts reading comprehension for work or school.

Irlen Syndrome was first reported in the 1980s

In terms of its history, Irlen Syndrome is a relatively “new kid on the block” compared to other learning and processing difficulties. It was first identified by New Zealander Olive Meares in 1980, who described the problems some students were having when reading from or writing on white paper (1). Working quite separately, American psychologist Helen Irlen observed additional symptoms and wrote about what she labeled scotopic sensitivity. She identified the benefits of using colored overlays in alleviating symptoms.

In 1996, the Learning Research Association was founded, with the name later changed to the Irlen Syndrome Foundation in 2014. Its main goal was to raise awareness that children and adults with the condition are sensitive to, and can’t process, specific wavelengths of light. This can result in a range of effects, including headaches, poor concentration, sensitivity to light, fatigue, problems with depth perception, and difficulty with reading and writing. 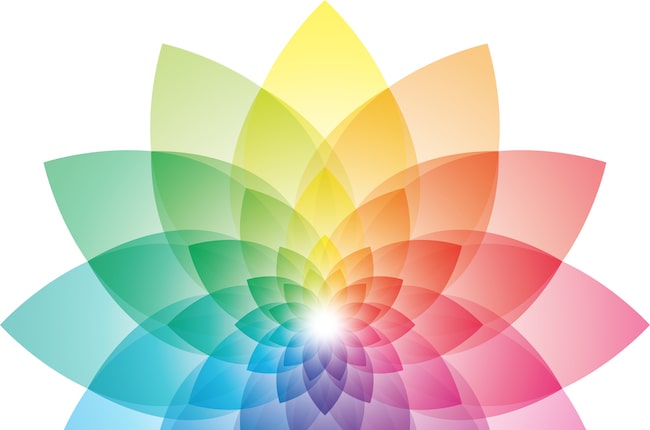 How common is Irlen Syndrome?

According to Irlen UK, up to 14% of people may be affected by the condition. The Irlen group finds evidence of Irlen Syndrome in people who have dyslexia, as well as some children and adults who have Attention Deficit Hyperactivity Disorder (ADHD), those who are autistic and people who may have experienced a brain injury (3).

In the United Kingdom, Irlen Syndrome is not yet recognized as a medical condition by the National Health Service.

When a child or adult does receive a diagnosis, they will typically need to see a qualified optician. In addition to examining the eyes, light sensitivity, and visual stress, opticians will be able to provide advice on the correct tint that suits an individual.

Each person’s need for an appropriate tint for an overlay (or a pair of glasses or lenses) is different. It’s also been observed that using the wrong color can cause problems and be less than helpful. Interestingly, even if the condition runs in families, the choice of tint and color may be different for different family members (3). 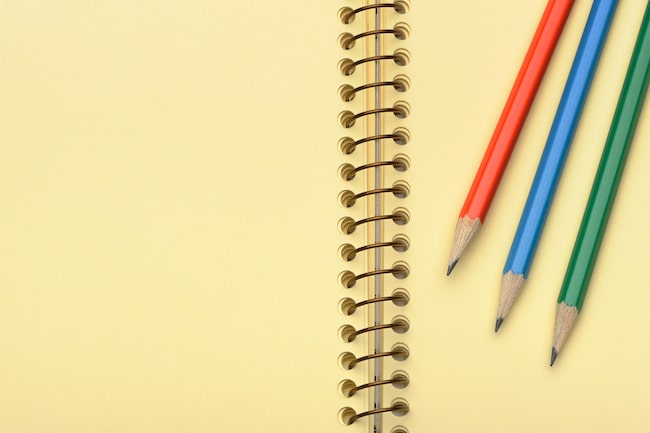 So what’s the difference between dyslexia and Irlen Syndrome?

Dyslexia and Irlen Syndrome have symptoms in common, and in some circles, Irlen Syndrome was once thought to be synonymous with dyslexia. However, today they have been teased apart and are known as separate conditions. Nonetheless, some individuals will have both of them.

How can teachers help?

In the absence of definitive test results, if you suspect a student has Irlen Syndrome, you might try printing worksheets on different color paper. Some teachers have observed a preference for orange, gold, or pastel pink and yellow. When younger children are learning to read, try using gel strips or box strips to expose only the amount of text the student should process at one time - usually phrases or a part of a sentence. Pacing is vital, or the student may end up calling out words without comprehension. In a virtual setting, you might recommend a student adjust the screen background and text color until he or she finds a combination that reduces visual stress and makes it easier to read.

6 Things to keep in mind

Touch-type Read and Spell (TTRS) is an online typing program designed for individuals who struggle with literacy and processing difficulties. It’s particularly useful for people with Irlen Syndrome as the text and background color of the typing exercises can be adjusted to match each individual’s preferred tint. The words are read aloud as they are typed. It’s accuracy-based, so it also helps build self-confidence and self-esteem for learners who find reading and writing difficult. 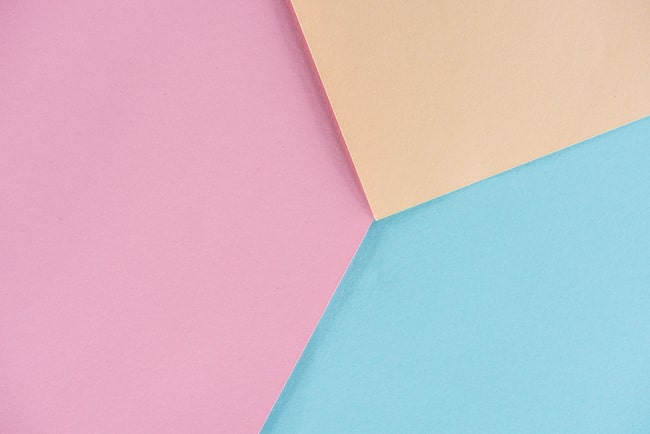 Irlen Syndrome is often referred to as a ‘proposed’ visual disorder. This is because whether tinted overlays or lenses have any effect on reading is somewhat controversial when considering some of the research that has been done. A study published in the Journal of the College of Optometrists (4) reviewed the literature and concluded that the use of tinted lenses or overlays to ameliorate reading difficulties lacks credibility. Positive results in studies were considered to be more likely a result of a  “placebo” effect. This contrasts with an ongoing study at Cornell University (3) suggesting that channeling written material through individualized spectral filters has a calming effect on an individual’s processing and improves functioning ability and performance.

Dyslexia, or “difficulty with words” or ”word blindness,” first started to come to prominence 130 years ago when it was observed by the German Ophthalmologist Rudolf Berlin. Yet, it was a paper presented at the American Neurological Association meeting by Samuel Orton in 1925 that stimulated thinking towards theories of cognitive development.

Dyslexia is typically thought of as a learning difficulty that affects the fluency of reading and causes problems with spelling. Its symptoms can include difficulty achieving phonological awareness, slow verbal processing speed, differences in information processing, and problems with short-term memory. A range of other illustrative effects might be involved, such as difficulty telling left from right, or on the positive side, the ability to think creatively and outside the box, having good spatial awareness, etc.

As with Irlen Syndrome, it has nothing to do with how intelligent a person is. Moreover, when a learning difficulty is picked up at an early age and appropriate teaching strategies are implemented, many people see being dyslexic as an advantage, despite having initially struggled with learning to read. There are a number of celebrities who identify as being dyslexic, for example, movie stars Whoopi Goldberg and Henry Winkler, politicians Sir Winston Churchill, George W. Bush, and Paul Keating, and business people including Jamie Oliver and Richard Branson.

Meredith Cicerchia is a teaching affiliate at the University of Nottingham, an education consultant, and a freelance writer who covers topics ranging from speech and language difficulties and specific learning differences, to strategies for teaching English as a second and additional language.
Read and Spell Blog Irlen SyndromeEstimated reading time: