Adding or leaving out vowels
Standard English has a lot of spoken vowel sounds compared to other languages. In fact, we have 24 (compare that to Arabic which has a mere 5). We also have a lot of words that come from French, thanks to the Norman Conquest of England back in the 1100s. Written French vowel combinations are notoriously long and complicated, though they usually just stand for one sound. This means that it is easy to get mixed up when looking for the precise combination of letters to represent the sound you are hearing.

What can you do to spell better? 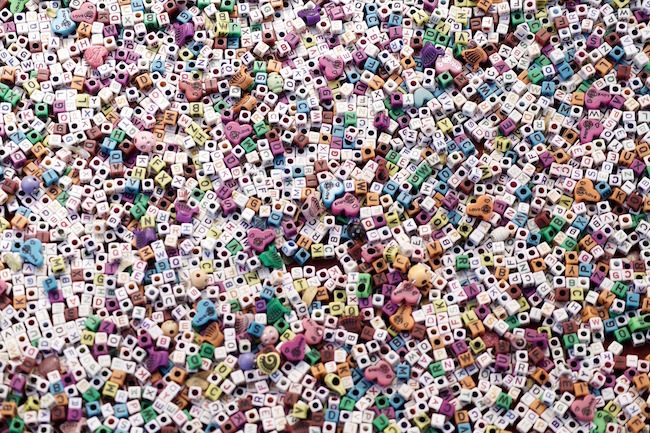 That’s because it’s harder to apply memory strategies to learning them. Also note that people with dyslexia may have a hard time spotting errors when proofreading their own writing. Homonyms (or words that sound the same but are spelled differently, such as bear and bare) might be particularly challenging, as can be words of foreign origin such as people and place names.

Have a look at our posts on adult dyslexia, adult dyspraxia, undiagnosed learning differences in adults and adult ADD to learn more. There are online screening tests available for many learning differences. These come in the form of brief surveys that will ask you to perform certain tasks and answer multiple choice questions then tell you if it is a possibility that you are struggling with a learning difference. Based on the results of the screening you may or may not want to pursue more in-depth and diagnostic testing. Learn more about how testing for dyslexia works.

Taking a course is a great way to boost your confidence. TTRS divides the lessons into short, easy to complete modules so you can do a little at a time and build momentum gradually, even with a busy schedule. Plus, in the beginning you’re graded on your accuracy, not your speed, so there’s no added pressure. You’ll also be able to repeat modules as many times as you need until you’re ready to move on.