Attention Deficit Disorder (ADD) and Attention Deficit Hyperactive Disorder (ADHD) are commonly discussed in reference to school-age children, but some estimates suggest that up to 4% of the adult population also struggles with attention difficulties. The symptoms include difficulty focusing, impulsivity, forgetfulness, and sometimes periods of hyper-focus.

Individuals with attention difficulties may have trouble sleeping and staying organized. They can be prone to emotional outbursts and can feel overly flustered and anxious when under stress. Someone with an undiagnosed learning difficulty may struggle with a secret sense of shame, believing they are not as smart or as capable as their peers. Poor impulse control is also common. Attention difficulties are not something you grow out of, but many adults develop coping skills to help them get by.

It’s important to recognize that no two people with ADD/ADHD are exactly alike and everyone has their own unique set of strengths and weaknesses. Moreover, attention difficulties are not an indication of low intelligence.

In fact, many children and adults with ADHD are extremely clever. They are often described as having a great passion for everything they do and an unstoppable energy that makes them a force to be reckoned with. These people are not just determined but can also be great problem solvers. That's because being unafraid to try new things  - also described as risk-taking – makes them more likely to come up with a new angle or approach that can lead to success in entrepreneurial pursuits.

ADD and ADHD were first described by doctors at the start of the 20th century but it wasn’t until the 1980s and early 1990s that they were recognized under their current names. While popular culture depicts ADHD as primarily driven by hyperactivity, it is actually an umbrella term for attention difficulties with and without the hyperactivity. That means an individual can be diagnosed as having primarily inattentive, primarily hyperactive or combined inattentive and hyperactive ADHD.

Someone with ADD may behave very differently than an individual with hyperactivity. In fact, it is common for children with ADD to fly under a teacher’s radar in class. That’s because these children appear to be paying attention. They don’t cause disturbances and it isn’t until poor performance on tests and assignments is revealed that anyone recognizes there may be a problem.

Learn more about ADD, ADHD and the difference between them.

Other learning and motor difficulties

Children and adults with ADD and ADHD are more likely to struggle with a secondary learning difference as well. Dyslexia is a language based learning difficulty that makes it hard to sound out words in reading and spelling. As it interrupts the decoding and encoding processes, reading and writing become very difficult tasks. Learn more about ADHD and reading comprehension, strategies for enhancing reading fluency, and how to recognize the signs of adult dyslexia.

Dyspraxia is a motor difficulty that may make it painful to hold a pen or pencil when writing by hand. It is not uncommon for individuals with attention difficulties to co-present with dyspraxia – learn more about ADHD vs. dyspraxia. 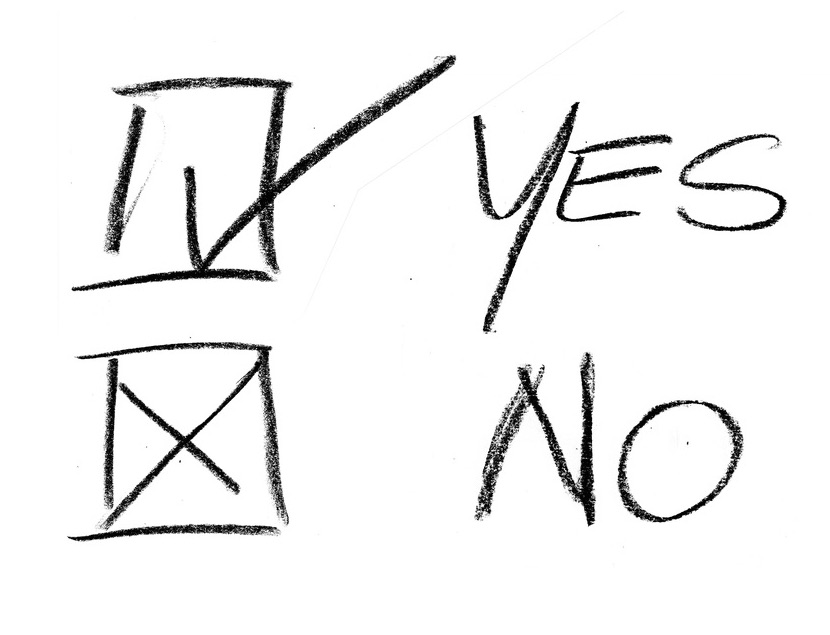 Recognizing the signs and symptoms are a necessary first step but it can be challenging to know what to look for in adults - this is because most of the images we have of ADHD relate back to hyperactive school children. Have a read through this list of symptoms to start.

Some of the most recognizable ADD/ADHD symptoms revolve around poor time management and organizational skills. This may mean an adult who always seems to be running late, getting mixed up when it comes to agreed-upon plans, or missing appointments. Time management can also extend to planning, being aware of time passing, and being able to switch focus and gears efficiently in order to complete a task.

Note that many adults develop elaborate coping skills in order to deal with these issues in an academic or occupational setting. They may rely heavily on the use of calendars, diaries, visual charts and reminder boards or even voicemails and audio memos.

It can be a struggle for adults with ADD and ADHD to stay on task for extended amounts of time. Trouble focusing may be inconsistent, one day it will be easy to focus and the next day it will be a struggle. Attention difficulties also make it hard to switch between tasks, which can lead to procrastination.

It can be particularly hard for adults with ADD/ ADHD to complete projects at work and at school if they must be performed inside a certain time limit. This is down to the structure and function of the brain and is in no way because the individual lacks will power or is lazy.

Adults with ADHD may find they engage in impulsive behaviours more often than friends and family. This can take the form of making last minute plans and purchases or can be even more drastic and involve leaving jobs, houses, and relationships without giving the decision extensive thought. It can include speaking before thinking about what you’re saying, which may impact on personal relationships. Difficulties with self-control may also lead to addiction issues in some individuals.

An adult with ADHD with the hyperactivity may be very fidgety. They can appear to be restless and may get bored often and need to go out and move about in order to feel less anxious.

Individuals with ADD and ADHD may have a harder time holding material in short-term memory. They can forget information they’ve just heard, particularly if they were not paying full attention when it was first introduced, but can also misplace objects and lose their way in a new place.

Adults with ADD and ADHD may feel frustrated and anxious in situations where they are over stimulated. Difficulty managing their feelings can cause them to overreact and they may feel angry and stressed or be known for having a bad temper.

Adults with undiagnosed ADD and ADHD may be overly sensitive to criticism. These emotions may be deeply rooted. This is particularly true if as a child their attention difficulty was not recognized and they were told they were an underachiever who needed to put in more effort.

In addition to the points on this checklist, an adult who thinks he or she may have attention difficulties should also consider early experiences at school. Were instructions difficult to follow? Did you have poor listening skills? Was it hard to fit in and get along with peers?

Why pursue a diagnosis?

Low self-esteem and a lack of confidence can cause an adult with ADD or ADHD to feel they are being held back in life and over time can lead to dissatisfaction and periods of depression. In some cases, attention and learning difficulties can influence an individual’s ability to complete schooling, pursue a desired career, or qualify for work promotions.

If you don’t have confidence in yourself or your abilities you may think there is something wrong with you, yet a diagnosis of attention difficulties can provide an explanation for the challenges you have faced, and you’ll also receive suggestions for accommodations and strategies that can help.

How does testing work?

An assessment for attention difficulties involves documenting symptoms and behavior demonstrated over a period of 6+ months and/or since the age of 12 and comparing it to data from same-aged peers in children, or a set of national standards for adults. A paediatrician can undertake an assessment for a child but an adult will need to consult a psychiatrist or psychologist who may in turn seek input from the adult’s friends, family, colleagues and/or partner.

ADHD is harder to assess in adults and may include physical, neurological and psychological testing, as well as a history of behavior going back to childhood. 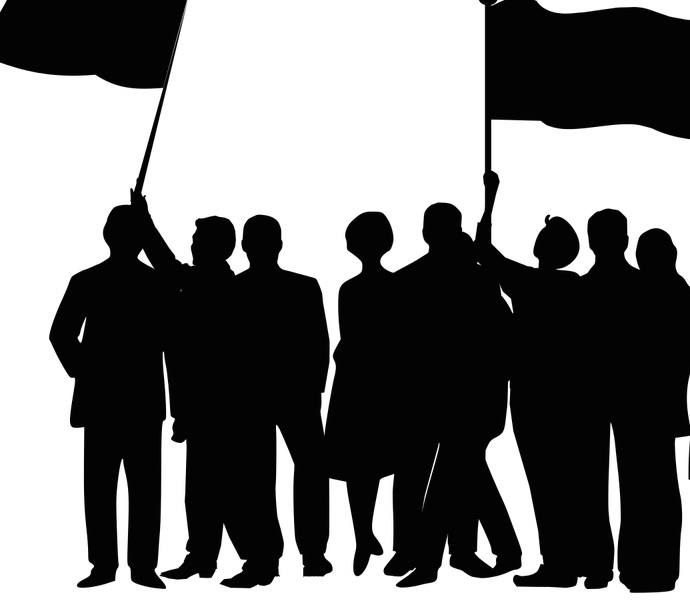 The Touch-type Read and Spell program has been successfully used by children and adults with ADD and ADHD to increase focus, boost confidence and build typing skills, which can be applied in an academic and work setting. TTRS is different from other commercial typing programs in that work is broken down into smaller modules so users can build momentum in incremental steps as they go. Typing accuracy, not speed is the initial focus and the words used follow a program of English phonics to boost a user’s spelling and reading fluency as they learn how to type.

Touch-typing automatizes the act of writing because it translates words into a series of muscle movement - ideas flow freely through the fingers and onto the page. Enhancing writing ability can make a big difference in an adult’s self esteem and confidence, particularly in an open office setting

TTRS is also an excellent solution for individuals with dyslexia and dyspraxia and is recommended and used by the British Dyslexia Association. Families - both children and adults with ADD and ADHD - can benefit from the program.