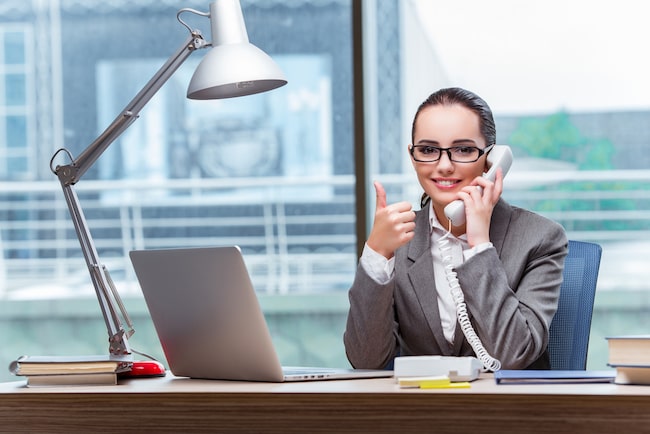 Most of us use a computer every day. And in the workplace, it’s no longer just administrative and clerical workers who require keyboarding skills. For the majority of job seekers, typing is as fundamental as using Word or being able to navigate the web.

That’s because almost everyone sends emails, even artists and salesmen, and if it takes you several hours to do the record-keeping and communications part of your job, you may not be as competitive a candidate as the next person applying for the position.

But does it still matter how fast you can type and with what accuracy? It depends which jobs we’re talking about.

In general, speed and accuracy aren’t as important as in the “words per minute” days of the typewriter, but having a knack for typing quickly and without error will serve you well no matter what your chosen career.

The best typing skills come with touch-typing, or the ability to type without looking at the keyboard.

Not only does it increase typing speed, but it helps you stay focused on the task at hand and the content you are producing, instead of the disruption caused by visually searching for keys.

Learn more about the touch-typing method.

In addition, if you are not a great speller, touch-typing can improve your spelling skills, and open up access to spell-check.

It’s a big plus when you work in an open-office where distractions are plentiful, lighting may be bad and you need to keep your eyes on your own screen.

If you're looking for a self-study approach to typing, TTRS can help. It's a multi-sensory course designed to assist children and adults who may not have been successful learning typing in the past. 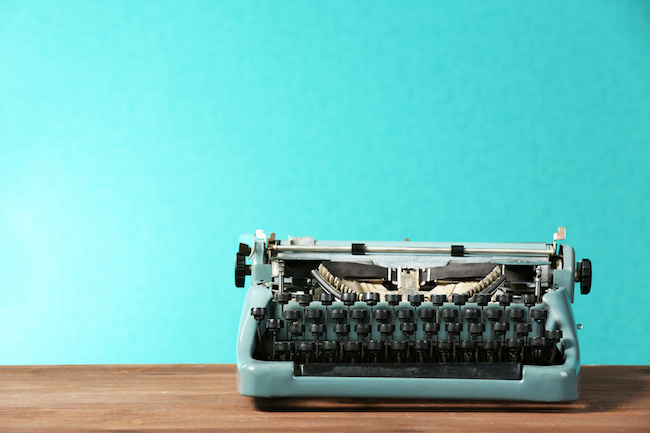 The history of typing

Before there were computers, most printed documents were created using a typewriter. That’s actually where the keyboard layout we use today comes from.

In the late 1800s, an American inventor named Christopher Latham Sholes helped to patent an early typewriter design and then sold it to one of the largest manufacturers of the time.

There is a bit of controversy regarding the reasoning for Sholes’ placement of the keys along the grid. Originally, the keyboard was laid out alphabetically, but the final patent was changed to resemble the QWERTY configuration English speakers now rely on.

Some say it was to avoid the manufacturing glitch of having the keys jam when letters which were side-by-side were typed together quickly. Others claim it had to do with Morse code operators and the need to have letters used for similar sounds placed in the same region of the keyboard, to help typists disambiguate at top speed.

However, it was Frank Edward McGurrin who proposed the system of touch-typing we know today. Deemed the “world’s fastest typist,” in 1888 he was the first person to type without looking at the keyboard and won a highly publicized typing contest for his speed.

McGurrin required typing skills for his day job as a court stenographer but also taught typing classes on the side.

You can thank him for the right and left hand-placement on the home row keys and pretty much all of the dictation drills and timed exercises that make up a typing course.

In the early days, it was men who had the monopoly on jobs which involved typing. That's because it was widely believed women wouldn’t be able to withstand the rigours of the physical process of typing. That changed over time of course.

Being able to type at a speed of 60 words per minute or higher was essential for working women in the 50s, 60s and 70s.

As typewriters didn’t have the delete key, accuracy was as important as speed and typing was considered more of an administrative skill, reserved for secretaries and other job seekers involved in work that required dictation or transcription.

In the 80s word spread out via the feminist movement advising women graduates to learn to type, but not to admit it on their resumes as it would typecast them for secretarial jobs. Things are different today.

Technology is now widespread and more affordable, meaning we’re introduced to the keyboard much earlier. And as both men and women graduates flood the job market, it’s safe to say most people looking for jobs will have a basic level of computer skills. 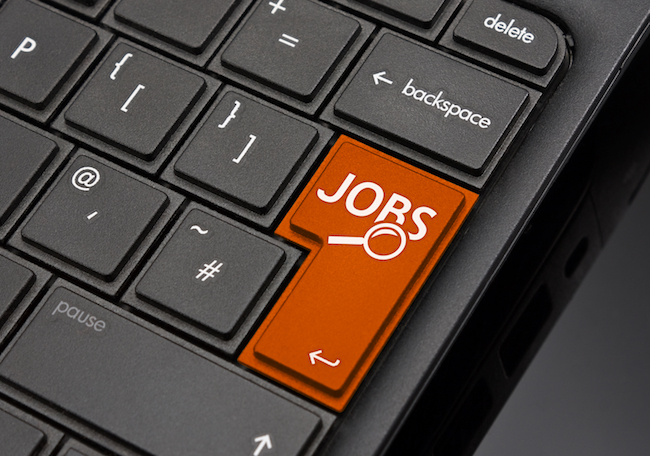 The majority of jobs require computer skills, but are there any careers in which touch-typing speed is particularly advantageous?

Yes many – the person who can touch-type has a great advantage in almost any job they apply their skills to. 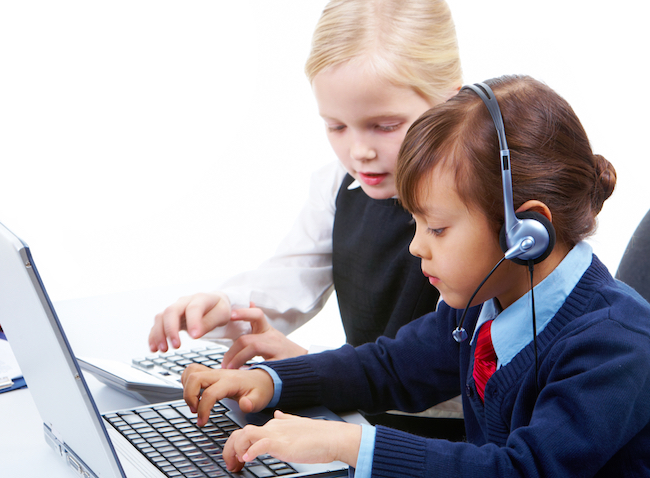 While touch-typing is not mandatory for most students, some parents, private and even public institutions are choosing to teach children to type, particularly as spelling, reading and writing are all involved in a touch-typing course. You can teach children as young as 7, when the hands are usually mature enough to sit comfortably on a keyboard. Learn more about teaching kids to type.

Learning to type as an adult

Although there are speech to text software programs on the market, which tend towards being helpful for those who struggle significantly to get words onto paper, they may have a way to go to be fully embraced by people with specific language difficulties, such as those who are severely dyslexic.

Many adults who have managed to get by hunting-and-pecking might opt to take touch-typing classes to prepare for a wider range of job opportunities. This is particularly relevant in today’s globalized market when it comes to remote jobs, for which technology and typing skills are required.

There are also some bilinguals who need to familiarize themselves with a new keyboard layout and then there are those who’d just like to improve their typing skills, whether it be to write their memoirs or send more emails to grandchildren and the like.

If learning typing is a skill that's relevant for your career, or simply a New Year’s resolution, a multi-sensory approach makes a lot of good sense. Hearing, seeing and moving your fingers at the same time creates the dynamic muscle memory you need to become an expert typist.

Touch-Type Read and Spell can be used on a computer or iPad.

Many jobs that used to have secretarial support for letter, memo and e-mail writing are now self-supported. Do you know of any jobs to add to the list?

For anyone looking to learn touch-typing

Touch-type Read and Spell (TTRS) has a course that can help, especially if you’ve tried other typing programs and not been successful.

Finger placement for typing
How long does it take to learn to touch type?
How to avoid wrist pain from typing