Read and Spell blog
Writing in all caps

Capital and lower-case letters can look similar, like 'O' and ‘o,’ or they can look very different, like ‘A’ and ‘a.’ Nonetheless we still recognize that they are the same letter. This is because when children first start reading and writing they learn to associate two forms with the same sound. However, this doesn’t necessarily mean that upper and lower-case letters are processed by the brain in the same way for everyone and incongruent capital/lowercase forms may be problematic for unskilled readers.

Some studies have suggested that we take longer to to process text when it is written in all uppercase letters. This increase in time, could be related to less efficient visual processing. If a word appears in all caps, it may also have more visual neighbors and an increase in competition can delay word recognition. In other words, upper-case letters look more alike than lower-case letters do, which can increase processing time. In addition, caps take up more space so in a longer text your eyes need to pause more regularly.

So why do some people write in all caps? It may not be a lack of capitalization skills that is to blame. Lower-case letters can be hard for people who struggle with handwriting to form. They aren’t as regular in shape as capitals and are not as equally spaced between upper and lower bounds.

They contain a lot of circular shapes that may be difficult for a person with dysgraphia or dyspraxia, conditions that impact on the fine motor skills needed to hold a pen or pencil. Capital letters are composed of more straight lines and are generally larger relative to lower-case, which makes caps easier to draw.

Read more in our posts on strategies for dysgraphia and how to help a child with dyspraxia in the classroom.
Lower-case text can also be problematic for some individuals to read– including those who struggle with dyslexia. Consider the amount of repeat shapes in the lower-case alphabet. The ‘a, b, c, d, e, g, o, p’ and ‘q’ all contain a circular shape.

There are also repeat ‘u’ and ‘i’ shapes that make it difficult to distinguish between letters, particularly for people who struggle with directional differences and are prone to transposing letters in handwriting.

This is one reason why you may find a dyslexic person prefers to write in all caps! Learn more about dyslexia. 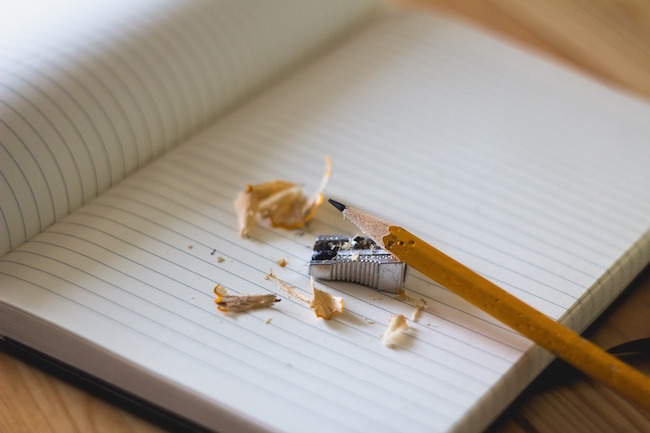 More about letters and case

Latin languages use capital letters to begin a sentence or for certain word categories, for example proper nouns. The terms upper and lower-case date from the time of the letter-press when the metal shapes used to print text were stored in different drawers. Because lower-case letters were used more frequently, they were stored in a physical case that was lower to the ground and easier to reach.

All alphabets require an arbitrary association of sounds to symbols. That’s why you can write the same sound using different letters in different world languages --and sometimes within the same language.

Did you know English spelling is in part a challenge because the same sound can be represented by different letters and sets of letters? There are also more phonemes than there are letters so many letters have to do double duty, especially the vowels. Learn more about English spelling.

Some people have tried to create connections between the shape of a letter and a concrete noun it is used to spell. This has been done for hard-to-learn alphabets, including Hebrew and Arabic, and the drawings are commonly referred to as glyphs – short for hieroglyphics.

The bonus is there are no caps in either Arabic or Hebrew, but beware that Arabic is a cursive script in which letters change shape depending on where they come in a word.

Children learn to speak before they acquire literacy skills but they need to be able to hear the sounds that make up words in order to decode and spell them when they write. Attention to phonemes, or units of sound that can be combined to create utterances, is called phonological awareness and is a key pre-literacy skill for children to master from the ages of 1-4. Singing silly songs like Old McDonald and playing rhyming games is a great way to achieve this.

There are many kinds of dyslexia but the most common is phonological dyslexia in which individuals struggle to split words into their component sounds. This makes decoding particularly challenging. However, a phonics based programme like the Orton Gillingham method can help improve decoding skills and make it easier to write via repeat and multi-sensory exposure to print.

Note that word recognition may also be affected by the author’s choice to write in capital or lower-case letters and factors such as font, screen brightness, text-background, contrast and colour.

Recognizing words by sight may help enhance literacy skills because a person is familiar with a word and therefore does not need to decode it one letter at a time. It helps if high frequency words are repeatedly drilled. Learn more about sight-reading. 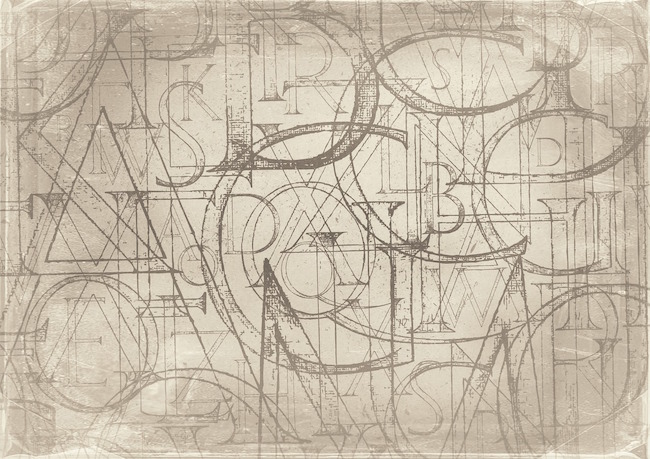 Some people recommend teaching dyslexic children to write capital letters then lower-case letters and finally cursive. However, these days handwriting is less common than it used to be, which is one reason why instruction in cursive should not be a priority.

This is particularly true for students with specific learning difficulties who already struggle to write. As an alternative, keyboarding may be considered because the process of learning to touch-type can improve writing and reading skills. It is also a skill that will help young-adults with assignments, homework and even standardized assessment measures.

Learning touch-typing is expressly recommended for people with dysgraphia and dyspraxia because writing by hand is usually painful for them. Using a keyboard gives people the freedom to write without worrying about producing letter shapes. It makes it far less likely that they will need to write in all caps and can sometimes enhance the quality of their writing as there is more time to spend focusing on ideas vs. the mechanics of handwriting.

TOP TIP: Have you noticed that the keys on a physical keyboard usually display all caps? You can always adjust your settings on a touch-screen mobile or tablet to ensure you have a capital letter based keyboard there too.

Touch-typing uses muscle memory in the hands to assist with spelling. Writing on a computer also opens up access to spell and grammar checks that can draw attention to correct capitalization rules. The most effective way for students to learn typing is via a multi-sensory approach in which students see the letter(s) on the screen, hear them read aloud and then type the actual key(s). This reinforces learning in memory.

The Touch-type Read and Spell programme divides the process of mastering keyboarding into discrete modules and levels that can be practiced repeatedly until students are ready to move on. They learn correct finger placement and how to type both lower-case and capital letters. Caps are generated by holding down the shift and letter key at the same time. TTRS practices this through the inclusion of proper nouns and the personal pronoun ‘I’ in typing drills.

When students write on a computer after having studied touch-typing, their writing is more fluent and they are far less likely to write in all caps.